Why Should You Care About a People-First Recruitment Experience?

Veterinary medicine is in a hiring crisis.

According to the U.S. Bureau of Labor Statistics, vet med position needs are growing faster than the average across industries.

And that’s before we even talk about attrition rates in the industry — which only compound the full job boards we see across the country.

We are officially in a talent-constrained market, and the power of choice has shifted more control into the hands of job seekers.

They are now negotiating more heavily and refusing to settle for inadequate pay, unhealthy culture, and restrictive employment contracts.

But, it does mean we as a profession have to evolve. We must be willing to center the candidates in our recruiting process to capture and attain the best talent for our practices.

So, we must put people first.

When we establish relationships early on that focus on people, rather than just filling a role, we create teams that are invested in what we’re building. 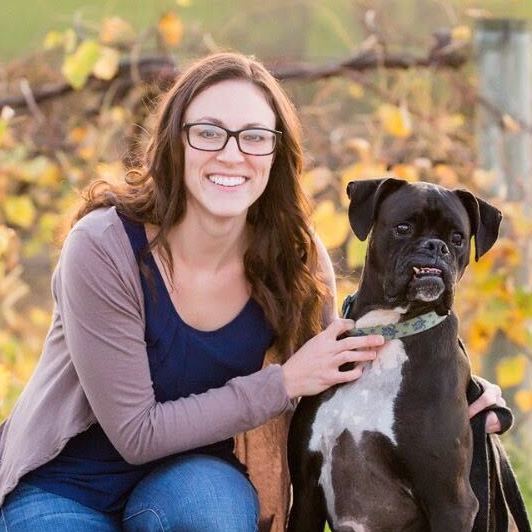 How You Can Be People-First in Recruiting:

A people-first approach in recruiting is thinking through every touch point in the candidate journey with a strong emphasis on the candidate experience.

Every company needs to make the process (sourcing/application through onboarding) as seamless and personalized as possible.

Now more than ever, it’s important to modernize our people practices and meet individuals where they already are. 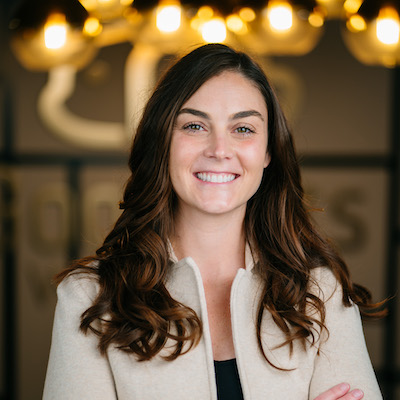 So, how do you create this comprehensive journey? Answer these 9 questions:

1. How do candidates find your job postings & apply?

Are you just posting on your careers page and hoping for the best? If so, here are the top 5 veterinary job sites you should be posting on:

Want the full details on each? Check out our full breakdown here.

2. How do candidates know what happens after applying?

Something as simple as setting up a quick, templated email can go a long way.

Both Gmail and Outlook provide email templates in their inboxes. This can streamline your workflow while ensuring you’re moving things forward with your candidates and providing them with an awesome experience.

Interested in trying it yourself? Feel free to copy/paste the template below:

Thanks for applying to one of our open positions! We’ll review your application and get back to you within the next couple of days.

If you don’t hear back from us, feel free to pop a reply to this email to make sure we haven’t lost you in the mound of emails!

Talk to you soon!

As a rule of thumb, a good follow-up email will include:

Additionally, most Applicant Tracking Systems (ATS) have email triggers and different ways to notify candidates at each step of the process. If you don’t have an ATS, it might be worth checking one out!

3. How do candidates schedule & prepare for interviews?

Now you’re ready to bring them in for interviews!

Below, Kimberly Horn of Innovetive Pet Care provided a full checklist of items to consider when scheduling interviews: 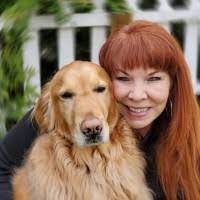 Additionally, if the candidate is relocating:

4. What do the candidates experience at the interview?

Then, on the day of the interview, you want them to feel valued, included, and welcome.

Kimberly also came up with a comprehensive checklist for day-of logistics to consider as well:

When you’re wrapping up the visit:

5. How long do the candidates wait to hear from you after an interview?

Again, this is where your email templates come in handy.

You can even schedule an email to send directly after the interview (Gmail and Outlook both provide the ability to do this). This is great if you have a full day of interviews or if you’re schedule is particularly busy that day.

Here’s a simple template below:

Thanks for coming in and meeting our team today! We had a blast getting to know more about you and your goals for your next role.

We have a few more interviews this week and should have a decision to you by Friday!

If you accept a competing offer or just don’t think our team is a fit for you, no hard feelings. :) Just drop a note to this email letting us know!

If you don’t hear back from us by Monday, feel free to reach out.

Talk to you soon!

The keys to a good follow-up email at this stage are:

6. How do candidates know if they got the job?

At this step, it’s crucial to reach out to every person, whether they are receiving an offer or not. This leaves the door open for future positions or referrals from this person.

Again, Kimberly created a comprehensive list for both scenarios:

If you want to make an offer to the candidate…

If you do not want to make an offer…

Regardless of whether you hire someone, they should all get the red-carpet treatment.

7. How do candidates know their start date & what to expect from their first day?

Want to make their experience awesome? Give them a paid week off before they start.

This gives those who may not feel as financially secure the ability to rest without feeling strained and starts your relationship off on the right foot.

Even if they were unemployed or in between jobs directly before this opportunity, interviewing and finding a job can be as stressful (if not more) than if they’re coming straight from another job.

What to expect on their first day

This can be summed up in a welcome email, and a follow-up call to personally tell them all the details.

Here’s a checklist to include in your email:

This sets expectations early and makes sure they feel prepared and comfortable coming into their first day on the job.

8. How are candidates treated on their first day?

First impressions are everything. It’s what they’ll come back to when they think about their experience at your practice.

So, to make their first day awesome, it’ll take a little prep work.

Before their first day…

Get to know them!

Send them a quick survey asking them their favorites. Then, get them some goodies that match those!

Educate & excite the rest of the team

On their first day…

Understand their working style. Doing this will ensure they feel valued and take constructive criticism well — making their experience at your practice better.

9. How can candidates give feedback on the recruitment process?

This is often overlooked, but it’s a crucial part of the process — and is essential to adapting & engaging your workforce.

Especially since most of us who run the interview process are:

Meaning we often don’t have the full picture of the experience.

This can be a quick phone call or survey they fill out where you ask how the experience was, what they would change, and what step didn’t feel as smooth as the rest of the process.

Including the new hire in this process gives them a sense of ownership and helps us recruit even better candidates down the road.

Along with building a comprehensive candidate journey, there are a few threads that should be consistent across every step.

For this section, we enlisted some of the best in the industry to help us. 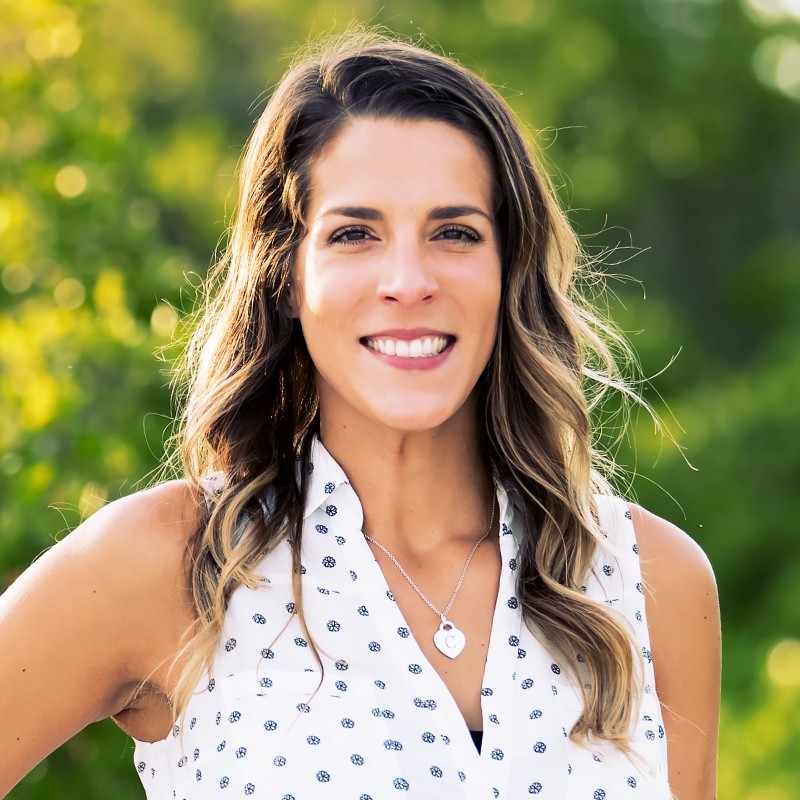 I like to show my candidates that they are important by being responsive.

Be communicative to the hospital team.

I love having good communication with my hospital team along with my candidates during the interview process.

Having good communication at the hospital level shows trust and support — creating a better overall working relationship together, which is very important to me to completely be successful at my job.

Be responsive to the candidate.

I love being super communicative with my candidates via phone calls, texts, and emails.

I also tell them to never hesitate to reach out to me even if it is on the weekend because I want to be their support system and gain their trust.

Be Transparent with Next Steps

Be upfront and open when engaging with candidates throughout the interview process.

Have to put a pause on hiring?

Have another candidate with an offer?

Let the interviewee know and be respectful of their time.

In being transparent, it’s important to build a process that is welcoming and receptive to feedback.

We solicit feedback from candidates during and after our interview process so we can continuously improve.

Additionally, we offer up feedback when we don’t move forward with applicants who have interviewed with us. 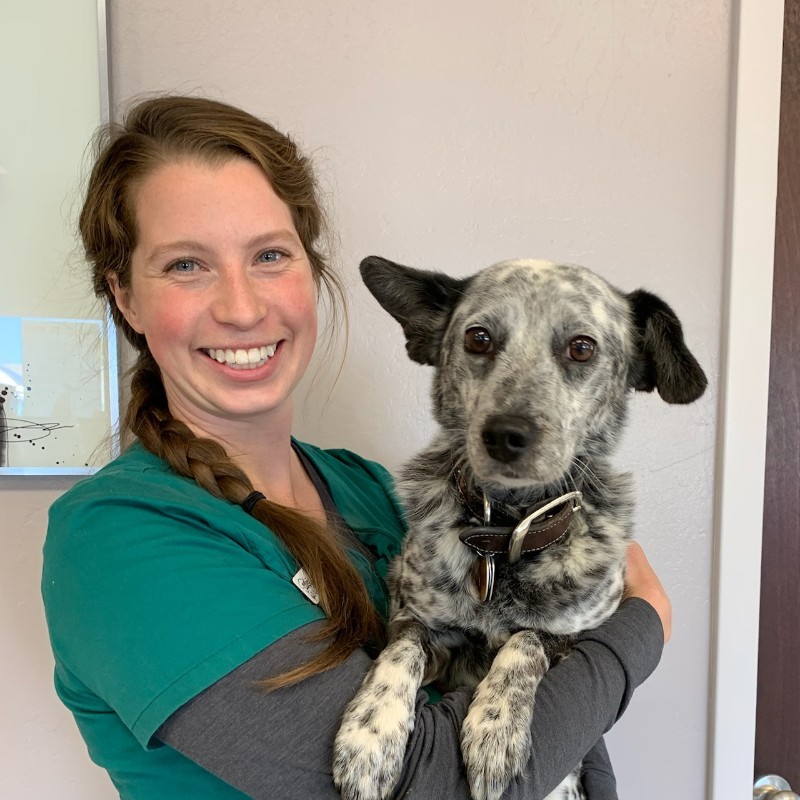 This minimizes the amount of unconscious bias that will seep its way into the recruiting process.

The biggest thing for us has been core values. They serve as a way to self-sort employees and candidates and make our process more quantitative.

Want to learn how to create your core values?
‍Read more in our Ultimate Guide to Awesome Culture.

Instead of saying “they just don’t feel like a fit” we’re able to say, “they don’t exhibit this specific core value and that could be a problem down the road.”

But, that’s only possible because our core values are living, breathing things. Our leadership team meets every 2 weeks and reviews how we think we’re doing based on them, and then do the same with the staff once a month.

Your whole team needs to be bought in and feel included in this process.

Remove bias from your interview process and ensure the interview team is trained to conduct interviews.

All candidates should be assessed against the same criteria and the rubrics used to assess should be clear.

Get to Know the Person Behind the Application & Experience 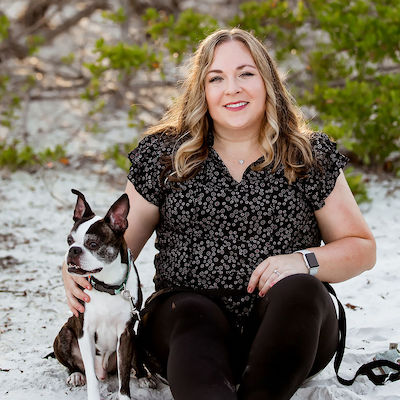 I always try my best to use a people-first approach to recruiting top veterinary talent. The biggest priority is making sure this candidate is the right person for the right seat and vice versa.

My interview process is relatively “informal” and more of a casual conversation with the goal of really getting to know my candidates. We touch all the big points by allowing the conversation to flow organically.

I want to learn as much about them as possible.

What fills their cup?

What are their goals and priorities?

What are they looking for in a hospital/company?

What do they do in their spare time?

I believe focusing more on people first will contribute to a blossoming hospital/company culture and increase retention as opposed to just finding “anyone” to fill the spot.

The value is placed in them as a person. 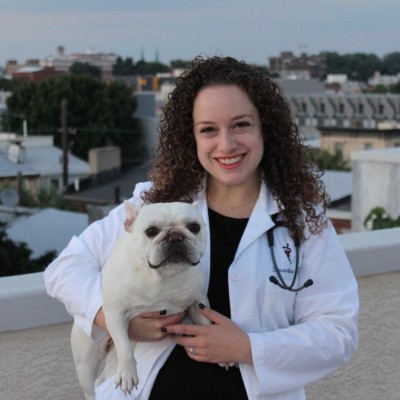 By focusing on the whole person, we are able to get to the root of what a candidate wants out of their career in veterinary medicine.

That means more job satisfaction, happier and healthier veterinarians, and ultimately better care for pets and their families.

The only way we are able to make this industry sustainable is to remember that veterinarians and support staff are at the heart of what we do for patients and clients.

If we’re going to combat the hiring crisis in vet med, we need to take actionable steps to attract and retain talent in our industry.

We can make a better, healthier future for vet med and bring attrition rates down. It will just take some work — but we know the people of this industry are up for the task. 💪

If you have other tips you think would be helpful, email sara@hound.vet.